So many of us have been trained to view conflict as a zero-sum proposition, but this just isn't the truth. What if there was a way to resolve conflicts in ways that work for all stakeholders - to create a new future that allows everyone to thrive? Common Ground Activist, entrepreneur, and storyteller, Jessica Murrey is out to do just that - to empower a generation of "dragon riders" with the tools they need to build a new and better world for all of us.

Imagine for a moment...

You’re in a deep, dark pit trapped with a dragon. The world will say you have two options: slay the dragon or be eaten by the dragon—do or die, fight or flight.  The problem is that neither of those two options get you out of the deep dark pit.

You see, we’ve been doing it wrong.

Our whole lives we’ve been taught, “Someone has to lose in order for us to win.” So whenever we’re faced with conflict, our default is to try to beat the other side. Think about all of your favorite stories. In books, movies, comics, shows, and video games, the hero has to figure out how to defeat the bad guy to save the day.

Listen, I totally relate to this eat-or-be-eaten mentality. I was a Division I collegiate athlete. Volleyball is my sport, and I lived to not just compete, but to win. We spent hours watching tape to find and exploit our opponents’ weaknesses. I would pick on the weakest player on the court, until their coach had to sub them out. My team literally chanted Spartan movie lines from 300 before we stepped on the court.  We were a group of ruthless young women;).

But here’s the thing: after we defeated another team, they went away in their own bus. I didn’t have to see or sit next to that player I served all game.

The real world doesn’t work this way. Our opponents don’t drive off into some proverbial sunset while we celebrate. We’re not Thanos. We can’t just snap our fingers and make all the people we disagree with disappear.

So what if we changed our objective from “make them lose” to:

It would totally change the way we communicate with and treat each other.

Take the current challenge of race relations in our country, for example: I could call someone a racist and “win” my argument. But have I made this person more willing to hear me out? Have I brought them any closer to supporting the change we need in the world? No. And that is the person I need most if I want my Black son and daughter to grow up safe and free. That’s the person I need to think twice before calling the cops to report suspicious behavior in their neighborhood when they see my son waiting outside his friend’s house.

I won’t lie. I still like to win, but these days my opponents are things like violence against women, generational poverty, racism, inequity, hate, and myriad other social and economic problems facing the world today. And, I now have better ways to fight, and a better strategy for winning.

For the last seven years, I’ve worked for the Search for Common Ground, the world’s largest dedicated peacebuilding organization. I trained young activists and peacebuilders in social change communication, shifting attitudes and behavior using strategic messaging, storytelling and other activities. Bridging divides and reconciling differences takes communication. The words we use matter. The stories we tell can reshape the world. How else can you vicariously experience what it’s like to be in someone else’s shoes?

One thing that becomes evident in this line of work: behavior change does not happen by giving people information - it happens through experiences. This is why stories are so important. Stories allow you to have a vicarious experience through a character, real or fiction.

Speaking of stories, let’s get to ours.

So, imagine for a moment, you’re back in that deep dark pit, stuck with that same fire-breathing dragon. But this time, a fairy godmother appears and gives you dragon treats and a saddle.  She doesn’t want you to just survive. She wants you to fly!

I’m proud to say I'm a seasoned fairy godmother. I’ve worked with young activists on nearly every continent. And I want to equip this generation with the tools they need - Common Ground Activism - so that they can conquer humanity’s greatest challenges and do it together.

My partner and I want to give GenZ fun and engaging experiences that will change them forever - experiences that will help build up their identities, who they believe themselves to be  and what they believe themselves capable of.  An experience that will build community and a sense of belonging during a time of isolation. An experience that will not only deliver a purpose, but create in them a sense of their self-efficacy; an understanding that what they think and do matters, and that they can in fact right wrongs, influence others, build movements of their own. We want to create experiences that empower our next generation of leaders to practice these things in a safe, engaging, virtual world, so they can learn and get all the tools they need to and help pick up the broken pieces of our real world and build a better one - one that works for all of us, and not just those currently in power.

To learn more about Jessica, her work with Search for Common Ground, and the future of W!cked Saints Studios, check out Episodes 1 and 2 of the Cause and Purpose podcast. Click here to listen. 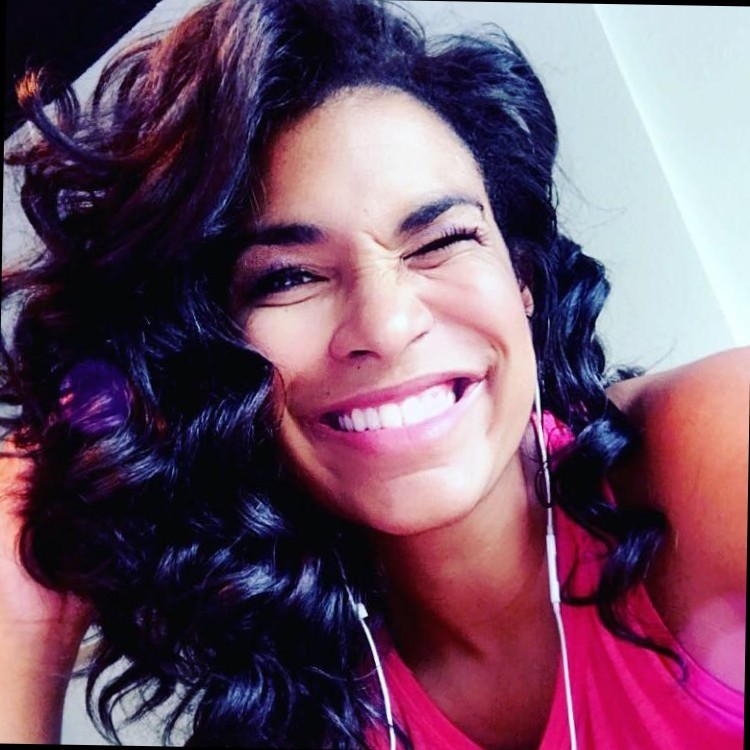 Jessica Murrey
Founder & CEO
Jessica Murrey is an Emmy-Award winning storyteller and Racial Justice/Common Ground Activist. For the last seven years, Jess has worked as an international peacebuilder for the world's largest dedicated conflict resolution NGO, Search for Common Ground. She's trained young peacebuilders and activists in some of the most hostile places on earth in a methodology she’s developed for social change communication, messaging, storytelling, and gameplay that shift attitudes and behavior. Jess is the CEO and Co-founder of W!CKED SAiNTS Studios, a behavioral technology company that makes story games that are wickedly fun and actively good.

After Black Friday and Cyber Monday comes GivingTuesday - a global day of giving that raises hundreds of millions of dollars for important causes all over the world. With the flurry of messaging from all the nonprofits out there, it can be hard to figure out where to give. Here are a few organizations we've worked with recently that will put your GivingTuesday dollars to good use!

So many of us have been trained to view conflict as a zero-sum proposition, but this just isn't the truth. What if there was a way to resolve conflicts in ways that work for all stakeholders - to create a new future that allows everyone to thrive? Common Ground Activist, entrepreneur, and storyteller, Jessica Murrey is out to do just that - to empower a generation of "dragon riders" with the tools they need to build a new and better world for all of us.

Launching the Cause & Purpose Podcast

Introducing Cause & Purpose, a new podcast specifically for social sector leaders like you!

Get the latest Cause & Purpose episode.

Cause & Purpose is a podcast about you. It explores the lives and choices, successes, failures, and inspirations of some of the top cause-sector leaders of our time.

Or, listen on your favorite podcasting service. 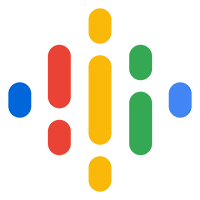 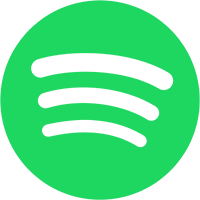 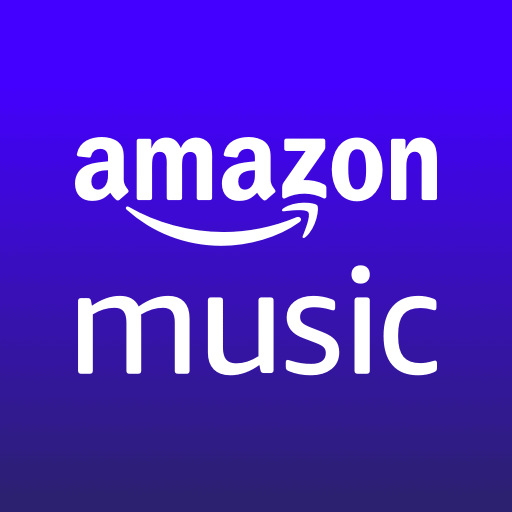 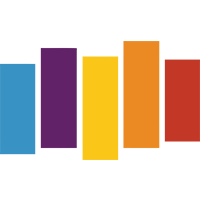 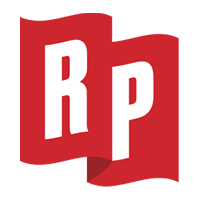 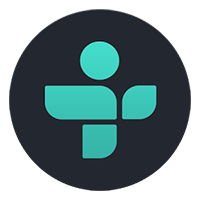 Stay in the loop!

Subscribe to our newsletter to receive new blog articles and podcast episodes as the arrive, about once per month.