Stepping up in the time of Covid-19

What do you do when your main grassroots fundraiser gets cancelled due to a global pandemic? How do you increase capacity to meet increased demand for your services?

The new Executive Director of Worker Justice Wisconsin (WJW) was facing a challenge - how do you accommodate an unexpected influx of new wage-theft and discrimination cases brought on by the Covid-19 Pandemic, without the benefit of any full-time development staff? Worker Justice Wisconsin had been operating with a skeleton crew for years. Its funding came largely from grants, and an annual fundraising breakfast which was now canceled due to Coronavirus. Without a grassroots donor base to tap into, where would the funding come from, not only to replace the funds normally raised at the breakfast, but to increase capacity enough to be a continued support to the community in this time of crisis? And, how do you ask donors for money when they themselves might be struggling in these uncertain times?

The answer came in the form of a peer-to-peer fundraising effort, targeted specifically at board members. With the help of Moonshot.co, they created and launched the Worker Justice Unity Fund, an online fundraising campaign that empowered its board members and core supporters to become online advocates and raise money from their own networks. In just 5 short weeks, the campaign surpassed its goal of $15,000 to raise nearly $25,000 - enough to double the number of people it will help through the end of 2020.

Check out the Campaign

This campaign provided the resources we needed to ramp up our services for workers during the COVID-19 pandemic.  It also boosted the morale of WJW staff, volunteers and board because we had to work together as a team to fundraise - the fact that we were so successful in doing so showed us that we could work together well!
‍
Rebecca Meier-Rao
Executive Director, Worker Justice Wisconsin

The Worker Justice Unity Fund Campaign provided much-needed resources, filling the gap left by the cancellation of their annual fundraising event, providing the capital needed to dramatically increased capacity, and creating the foundation for a new online WJW donor community. 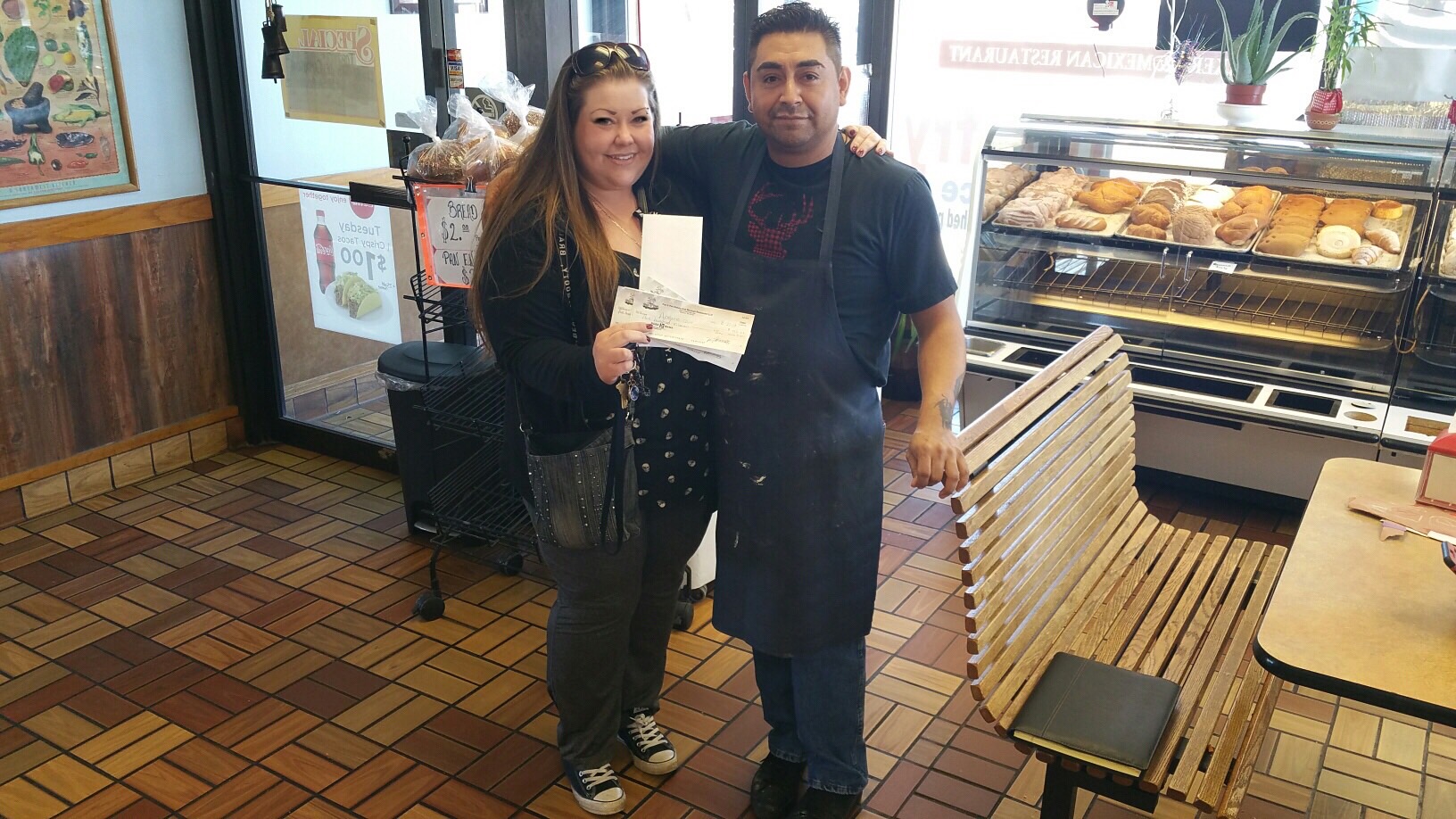 In addition to increasing their own capacity, Worker Justice Wisconsin is also investing in the future. Currently, WJW is working on a project to modernize their operations - everything from how cases are handled to establishing a year-round grassroots fundraising program.